Visual Entropy as a tool for Better Visualization

The information theoretic view of visualization and human visual cognition provides some insights into the information flow from data to perception. However, Shannon entropy is not designed for representing the type of noisy receiver that is the human brain, for example Shannon receivers do not make up hypotheses about missing information or infer new ideas they simply reproduce a message from a sender. On the other hand visualization as design can lack rigour and rely on design experience rather than theoretical underpinnings. Bertin's semiology of graphics takes this approach, developing a practically useful but informal approach to information representation. Over the last few years we have been exploring an approach to visualization design for glyphs that is founded in information theory and allows us to predict experimental outcomes for glyph designs. This is based on the observation that while humans are noisy information receivers they are still sensitive to the information content in a signal.

Nick Holliman researches the science and engineering of visualization and visual analytics, addressing the fundamental challenges of visualization for Data Science and AI. His research includes the psychophysics of the human visual system, the creation of novel algorithms for the control of image content to match human abilities and demonstrating how these algorithms work in practice in scalable cloud-based software tools and award-winning 3D visualizations. He has worked in both industrial and academic environments and is experienced in delivering commercial impact from research outputs. He has led the design of high-performance visualization theatres at four different institutions which have been specified to support both individual and team-based decision making. He currently leads the Scalable research group at Newcastle University, is visualization lead for the Newcastle University Centre of Research Excellence in Data and is a Fellow of the Alan Turing Institute where he co-convenes the Visualization Interest Group #VizTIG, he is a member of IEEE CS, ACM, IS&T and a fellow of the RSS.

A full list of Professor Holliman’s publications can be found here. 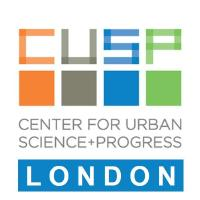 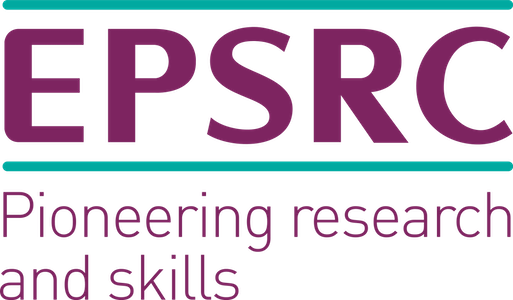 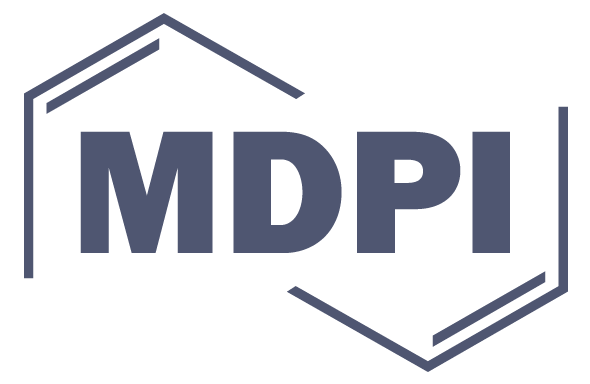 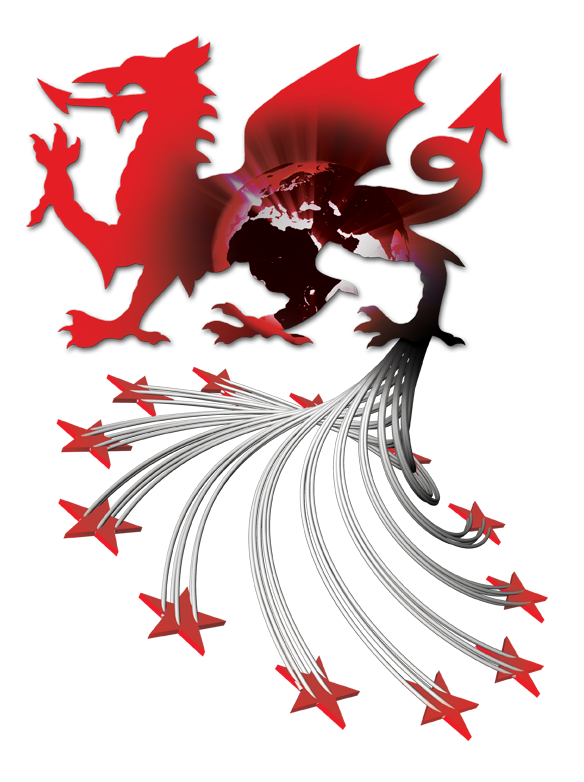